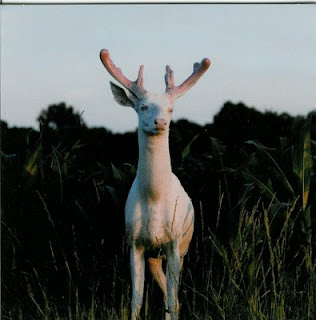 Cool Devices pick up where Jason Fredrick's previous group, The Means, left off, or as I should say, he left off with them (The Means soldier on in their Columbus OH, homebase, with a new singer/guitar player at the helm). After the perhaps less than amicable split with the aforementioned Means, Jason recorded a few records with the more acoustic-based and ballady Love Story in Blood Red. The self-titled Cool Devices CD is a return to the raw form of the aforementioned Means. Recorded before Fredrick packed up and moved to NYC, this seven song disc contains more of the barely contained rage and the ominous, threatening lyrical subject matter that fans of the aforementioned Means have grown accustomed to. Included on this disc, in fact, is a reworked version of "Primitive" from the The Means' 2002 album Vil/Viol CD (DPG). All in all this disc is a good primer for, or a reminder of the hard rockin' and screamy energy of the aforementioned Means. Cool Devices keep the creep rock torch burning. Long live rock that gives you the creeps--Steve Stoned