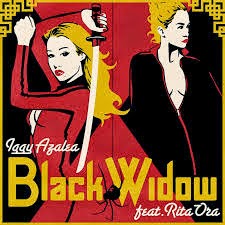 Who is this? Ziggy something? Ziggy is a cartoon character. It's Iggy? Is that right, Iggy? Good. I never liked Ziggy. He's a total loser, has no hair. It's Iggy. I like that guy, Iggy. That's the guy that doesn't wear a shirt. He's great. We tried to get him on Celebrity Apprentice but he didn't want to do it. I don't know, I thought he was smart. I guess not. 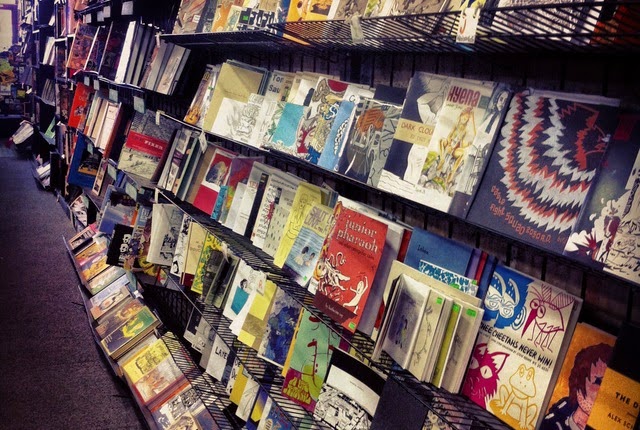 Chicago is the birthplace of the Reglar Wiglar, so it is with great pleasure that I can reveal that Quimby's Bookstore is now freshly stocked with Reglar Wiglar #22.

Spending a hour or so perusing the periodicals, comics, zines and books at Quimby's was once a part of my Chicago routine. It's a great store, they have tons of stuff and it's in Wicker Park (but don't hold that against them). 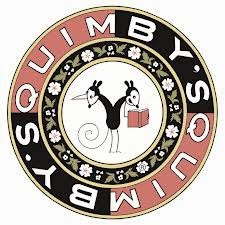 RW #22 is also available from the RoosterCow Etsy Store & the Reglar Wiglar website.

Good news for fans of physical copies of stuff, like, you know, zines and books... Rainbow Bookstore in Madison, WI is now freshly stocked with Reglar Wiglar #22.

So, if you happen to find yourself on State Street and want to get away from the red sweatshirts emblazoned with big white Ws, take a detour down Gilman Street, duck into the Rainbow Co-op and check out some books, magazines, zines (and RW#22) in their newly remodeled shop. 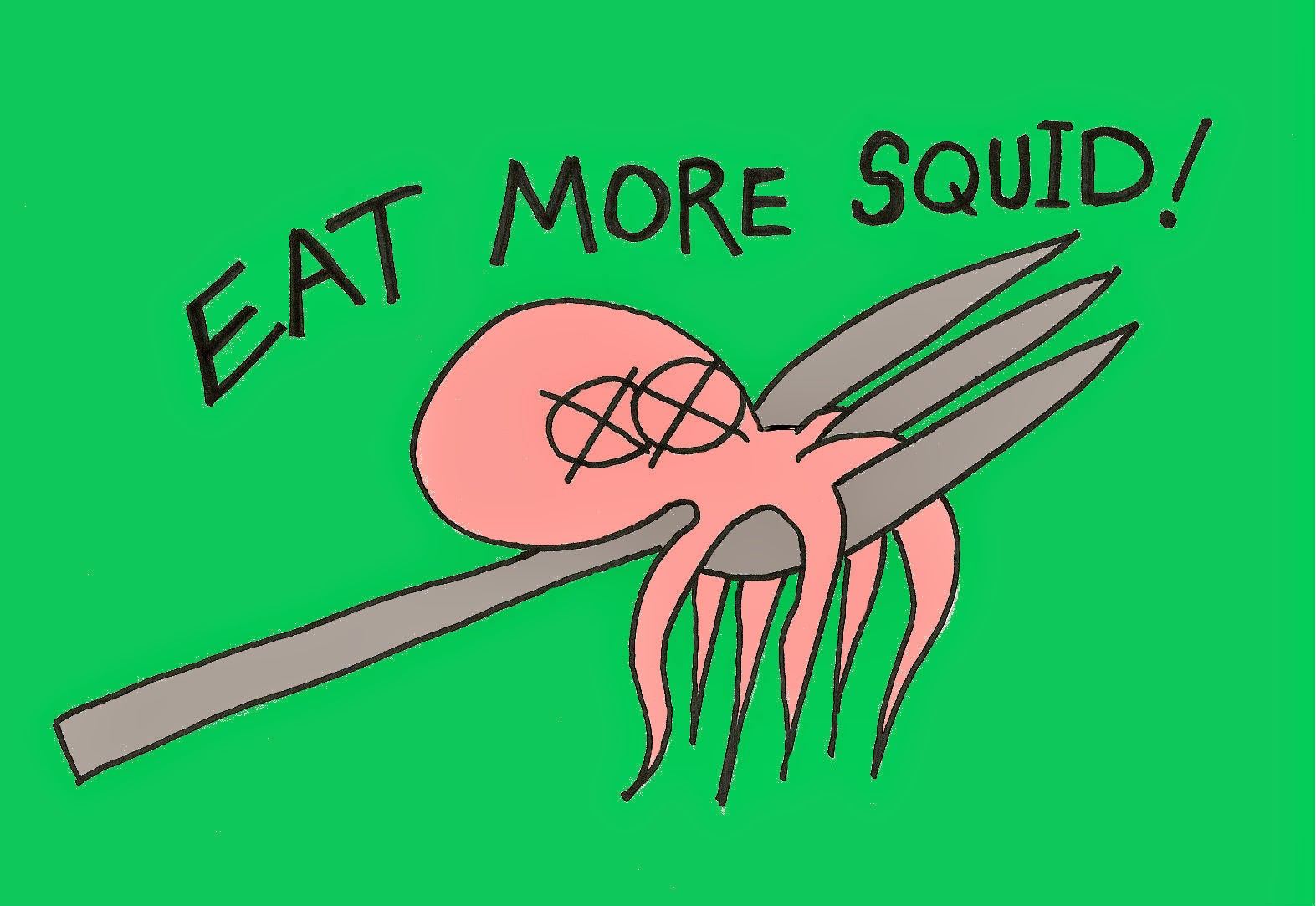 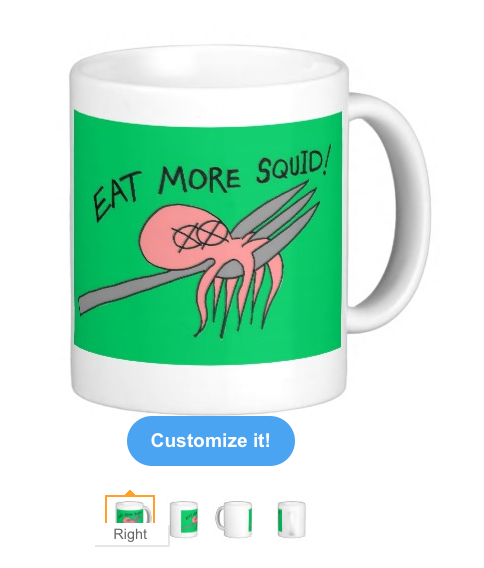 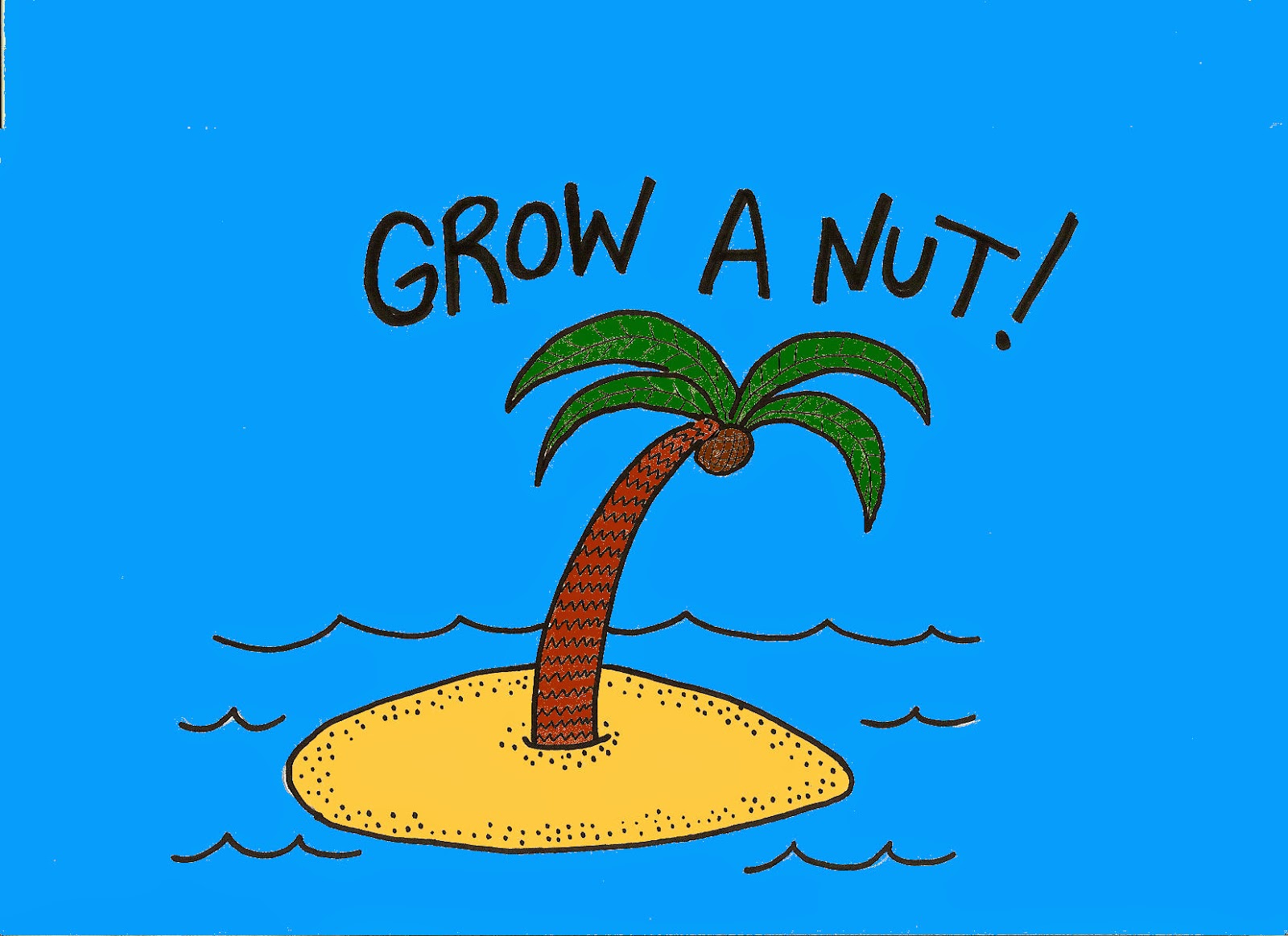 
Has anyone ever told you to "man up" or to "grow a pair"? How 'about "grow a nut"? It's a pretty rude thing to say to someone. Oh well. Now you can give it back to them by enjoying your favorite hot beverage out of this handsome mug! 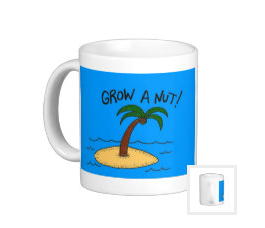