The venerable Canadian comics publisher, Drawn & Quarterly, has partnered with Canadian e-book seller Kobo Books to release two comics on Kobo’s Vox tablet. Chester Brown gets the nod as the first comics artist to see his work move to the digital platform. Brown’s Louis Riel: A Comic Strip Biography (which snagged Chester a Harvey Award in 2006) as well as his more recent work, Paying For It: A Comic Strip Memoir About Being a John are being offered in time for the holidays. More titles will be available in the New Year with proceeds from the sales of future e-books being split 50/50 between D&Q and the artists. Read more at Publishers Weekly. 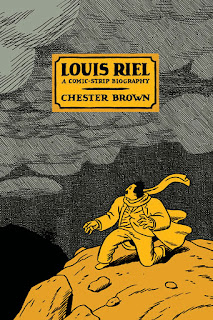 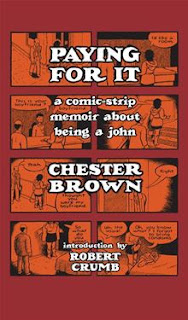 Posted by reglarwiglar at 2:46 PM