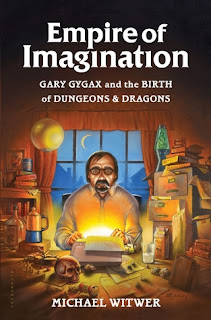 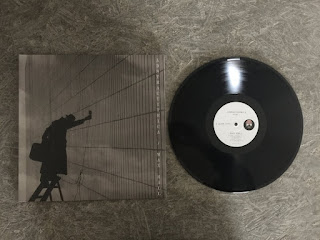 Abstractithica is a 45 minute collage of field recordings meticulously culled from anywhere and everywhere, around the world, and in the UK in particular. Hall used a stereo field recorder to grab bits of conversations, street noises and anything else of aural interest to him. It took him a year to put the pieces together and the result is an interesting and mildly hypnotic recording. I found it quite pleasant to listen to whilst concentrating on other things, like writing reviews for example. Smatterings of applause pop up as does traffic noise, even snatches of a Manu Chao song reveal themselves at unexpected times. It’s like taking a walk down the street while blindfolded. A sensory stimulation and a out of body simulation. Public transportation and some circus or carnival music jars you out of the trances. This is a very limited edition run of 250 vinyl LPs that is worth investigating if you are into experimental music, sound collages and the like. 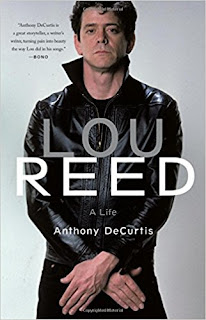 Lou Reed had a complicated career. He lead a complicated life—complicated by design, perhaps. His music—his entire persona, seemed intended to antagonize. The Velvet Underground, a band Reed co-founded in 1964, was itself a big FU to the peace and love of the Flower Power movement and his solo work could alternate between abrasive and oppressively dreary.