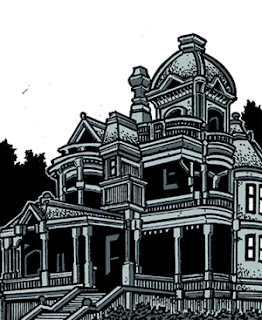 Yesterday was the one year anniversary of comic artist, Hans Rickheit's on-going graphic novel, Ectopiary. Hans has been producing one page per week for the past year. He plans to produce as many as 600 before he's through, so plan on living for another ten years if you want to find out how it ends. Check out the first 52 weeks @ Ectopiary.com

And also be on the lookout for the Reglar Wiglar interview with Mr. Rickheit due out in December.
at November 30, 2010 1 comment:

Fantastic Pop Art... or is it outsider art? 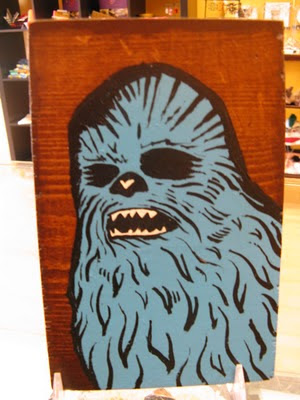 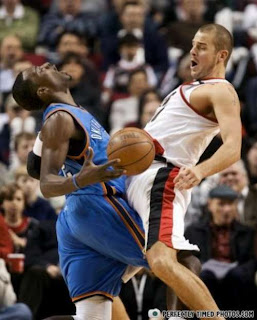 The History of Music Part 1: Asia

I’m probably going to catch a lot of heat from Asia fans for this blog post (just kidding, there are no living Asia fans left on the planet), but we need to be honest with ourselves. History is important to our future and understanding the mistakes we’ve made in the past will only make us stronger as we move forward as a civilization. 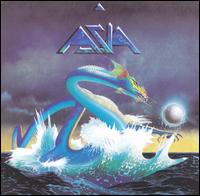 With an all-star line-up culled from some of the best prog rock units to wank their way out of the 70s and into the 80s (King Crimson, Emerson, Lake and Palmer, Yes), Asia almost seemed like an anachronism in the musical landscape of the early 1980s. In 1982 the record buying public had a wolf-like hunger for the edgy, new wave stylings of your Billy Idols, your Polices, your Adam Ants and the rebellious rock and roll of your Stray Cats, your Pretenders and your The Clash.

All this mattered not to fans of generic music who were in for a delightful treat when Asia dropped their eponymous debut album in 1982. The lead-off track, “Heat of the Moment” became a monster hit for the group and ensured the album best selling status in the States. By duplicating, then watering down the formula that had worked so well for them on their first album, Asia managed to fart out two more albums into the musical mainstream; 1983's stunningly bland, Alpha and 1985's, even worse, Astra. The group disbanded soon after. 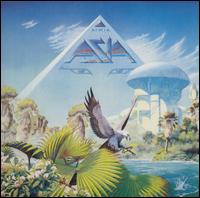 Inexplicably, Asia reformed in the early 90s and began recording studio albums again (Aqua, 1992; Aria, 1994; and Arena, 1996) and they are still alive and well in 2010 playing live shows all over the world, so bully for them. For me though, the beauty of Asia is that they managed to take everything I’ve ever hated about music and encapsualte it into tidy little packages with album art by Roger Dean. In fact, musical merits aside, Roger Dean is the singular saving grace of the band, just like he was for Yes as the designer of that band's logo and the creator of the Fragile album cover, among others.

In a historical sense, the grandiose, overly-produced arrangements and the pedestrian lyrics and themes of Asia, for me, best represents a decade that reveled in--nay, embraced excessive progressive cheesiness. I once knew an otherwise hip local DJ who would incorporate "Heat of the Moment" into his set. He did so without a trace of irony and with a straight face no less. He has since moved (presumably with his Asia records) to Brooklyn where they probably have Asia listening parties every night... as well they should.

That does it for

this edition of THE HISTORY OF MUSIC PART ONE. I hope you enjoyed it. 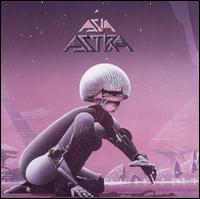 Why Soft Targets Loved Ronny’s "Center for the Performing Arts"

"Fella's it's too rough to feed yah."

It's the 35th Anniverary of the Wreck of the Edmund Fitzgerald. Please, join me in a moment of Lightfoot.