ZINE REVIEW: This Ain't No Picnic 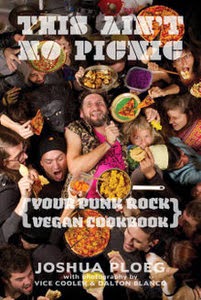 
Published by Microcosm Publishing, purveyor of DIY publications from health guides to left-leaning political zines, This Ain’t No Picnic is “Your Punk Rock Vegan Cookbook.” With pierced tongue in cheek, this awesome looking recipe compendium is presented in a humorous, self-effacing style that pokes fun at all things punk while simultaneously teaching you how to cook vegan-style. It's not about dogma or even dog collars, it's about making delicious vegan food on the cheap with limited access to things like stoves, ovens, freezers, fridges and other appliances generally associated with cooking.

The book features 80 new vegan recipes from the Punk Rock Vegan Chef, Joshua Ploeg and is broken down into eight sections that are accompanied by short introductions from various punk rockers, as well as recommended song lists of punk classics. Ploeg is a traveling vegan chef who has cooked for a long list of musicians and bands over his career on the fringes of the culinary world. He also has a lifelong connection to punk rock. He has authored dozens of zines and DIY cookbooks and has, in his words, lived in squalor for the past fifteen years. Photographers, Vice Cooler and Dalton Blanco, provide great full-color photos and, despite the intentionally chaotic and cluttered layout of the book, it looks exciting, fresh as a raw rutabaga and easy to use.

This book contains recipes for dishes that can be made in the tour van, like “Dashboard Jerky” for example, where marinated strips of beets, carrots and tofu or tempeh can be placed on a piece of foil so they can dehydrate on the hot dash. Or s'mores that can be roasted over the flame of a cigarette lighter. There are recipes for food that was "fished" from the dumpster, and tips on how to slice and dice vegetables with nothing more than a credit card a la the Credit Card Sandwich tutorial. (Don't use your card for any other purpose.)

While it may increase your enjoyment of the book if you are familiar with the bands and songs that have inspired some of these recipes, and it may be helpful to be a vegan, neither is a prerequisite. Yes, you don’t have to live in a communal punk rock house to cook like a crusty vegan. You don’t even have to listen to punk rock to make these dishes, (you should though), but it may just inspire you to dig into the vast annals of punk rock's past and explore the health benefits and cruelty-free aspects of a vegan diet—Chris Auman 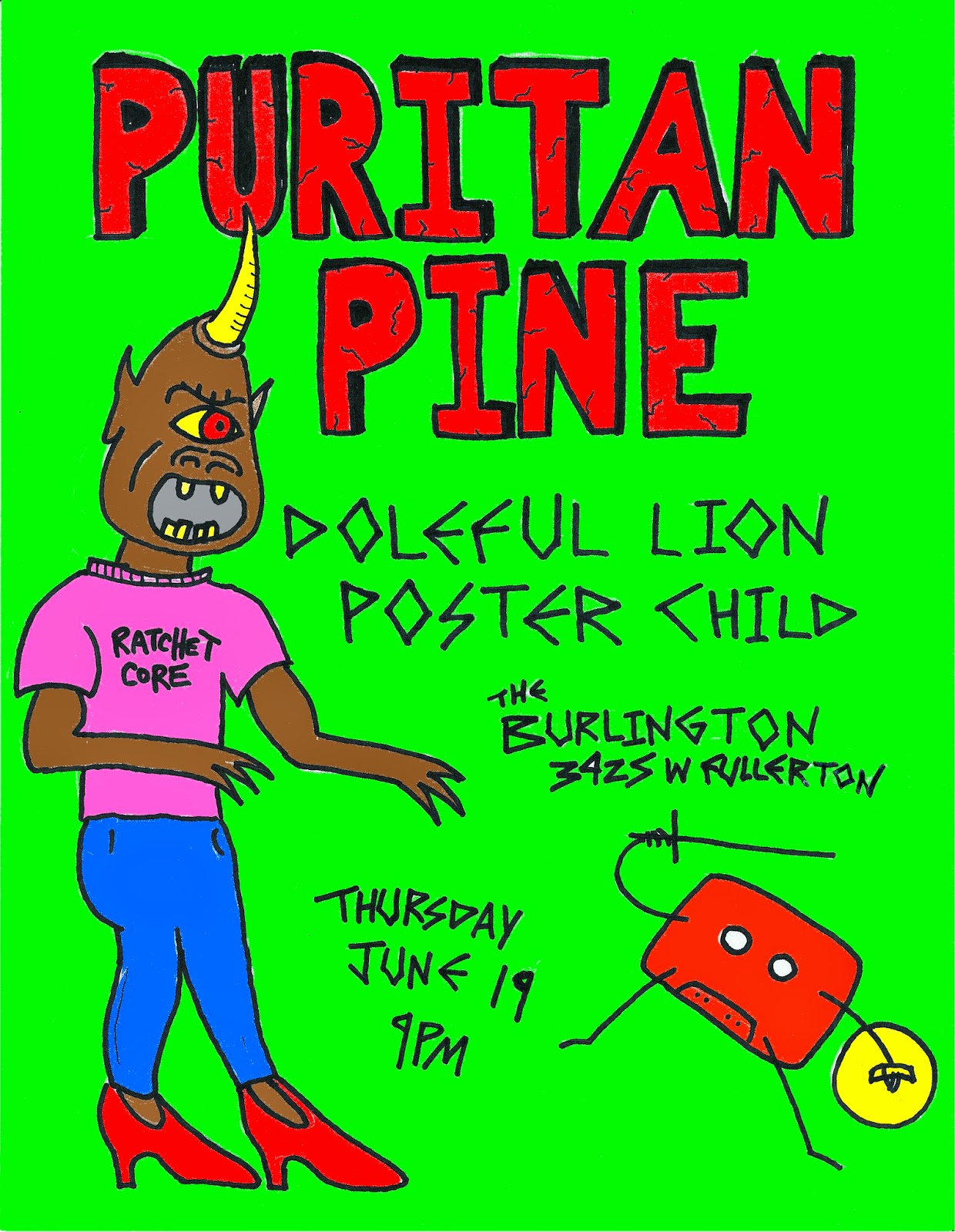