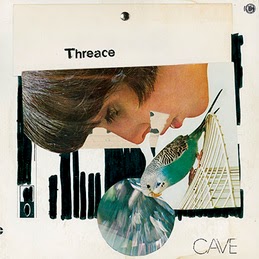 Let's just call Threace what it is. It's Jazz Fusion. That tag may have bad connotations in some people's little minds and maybe it leaves a nasty taste in your mouth, but this is the heavy kind of funk and jazz meld that you used to hear drifting out of that dorm room at the end of hall (all mixed in with pot smoke filtered through a rolled up towel which smelled like bong water anyway.)

Like I said, Threace joins, or fuses, elements of rock, jazz and funk to create the five songs on this album. Now that we're all past that, let me tell you that I am no spelunker, but my past experience tells me that this is a much tighter and focused record for CAVE. They seem to have drifted further away from the drone and the psychedelic aspects of their earlier output. Maybe that has to do with the departure of their keyboard player and the addition of a second guitarist, or maybe it has to do with natural progression, or maybe both.

"Sweaty Fingers" is an extended opening exercise that kicks up and breaks down and kicks off again. "Arrow's Myth" is a bitch's brew of that funky stuff I was just talking about back a minute ago. "Shikaakwa" is just a bad-ass track with hypno-tizmic flute and funky repetition. "Silver Headband," is CAVE doing the kind of music that earned them all the CAN and Krautrock nods scant weeks and months ago. It has the drone, the unrelenting rhythm and the crunch of distorted guitars that break things up when things need to get heavy in the middle.

Listen to this just a little too loud. That's it. Review over. Thanks—Chris Auman
at November 21, 2013 No comments:

SONG OF THE DAY: Temples, "Mesmerise"

Email ThisBlogThis!Share to TwitterShare to FacebookShare to Pinterest
Labels: angel olsen, burn your fire for no witness, forgiven forgotten, jagjaguwar 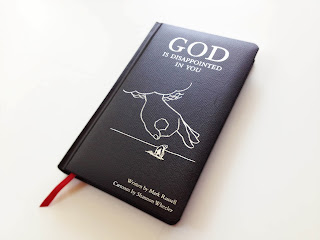 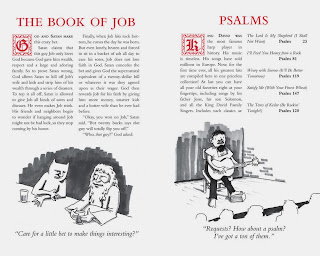 VIDEO: Bronchos, "Try Me Out Sometime"